The legendary Grand Hotel Savoy Budapest first opened its doors in 1909. The exclusive downtown location made it a popular meeting place for artists and intellectuals at the time. A turn-of-the-century jewel, the hotel now has a new lease on life.

Budapest, Hungary's capital, is divided into two parts by the Danube River. The 19th-century Chain Bridge connects the hilly Buda district with flat Pest. A cable car rises up Castle Hill to Buda's Old Town, where the Budapest History Museum charts the history of life in the city from Roman times onwards. Trinity Square is the site of the 13th-century Matthias Church and the towers of the Fishermen's Bastion, which offers breathtaking views.

A building with a great history. The Hotel Savoy was built and operated as a first class hotel at the beginning of the 20th century. At the end of the imperial and royal monarchy, it was a popular destination for the well-off bourgeoisie. Today, the house still exudes its charm from the Art Nouveau era. 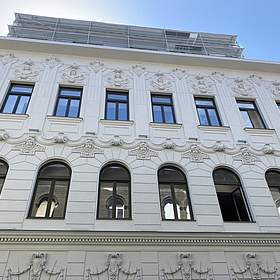 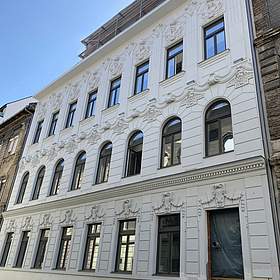 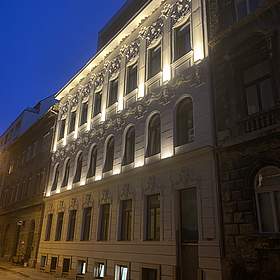 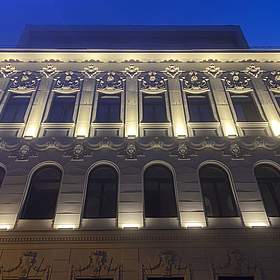 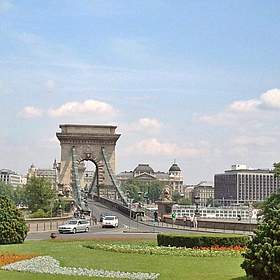 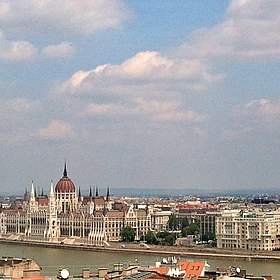 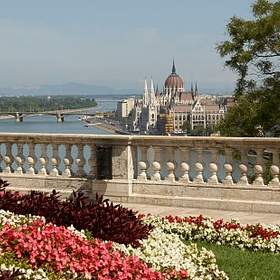 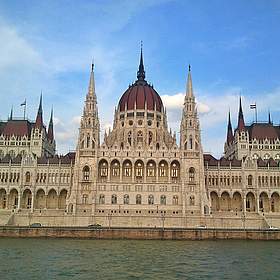 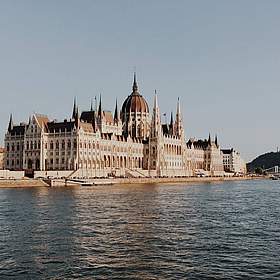 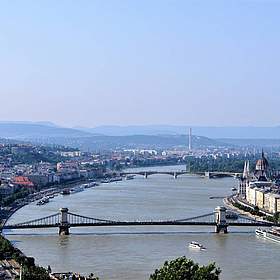 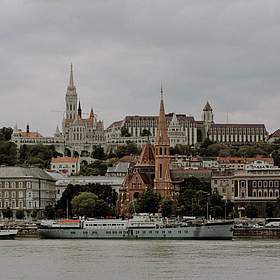